Professor Richard Jefferson, CEO of Cambia, is Chair of the Cambia Board. Since establishing Cambia in 1991, Richard has continued to oversee the development of new science- and technology-enabled tools for the public good. Richard Jefferson was born in 1956 in Santa Cruz, California and began his molecular biology career in 1974 at the University of California, at Santa Barbara, obtaining his Bachelor’s degree in Molecular Genetics from the College of Creative Studies in 1978. He conducted his Ph.D. studies at the University of Colorado, Boulder, where he developed the reporter gene system GUS (ß-glucuronidase) and co-developed transformation methods for the nematode C. elegans. 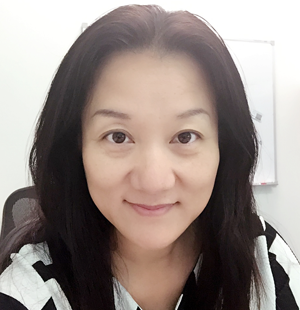 Annie was born in Hunan Province, China. She obtained a PhD in the UK in Music, with an emphasis on the Music Industry. Annie joined Cambia in September 2009. She is responsible for providing administrative support to the Lens team and facilitating collaboration with professional and academic staff from Cambia’s partnering organizations in both finance and management. Annie has also take the lead in the translation of the Lens project. In her spare time, Annie indulges in music and cooking.

Deniz hails from Heidelberg in Germany.  He recently joined Cambia as an Analyst Programmer. Previous roles in Australia and Germany have given him extensive experience in systems engineering, software development and applied bioinformatics in both academic and commercial environments. He holds a double degree in Computer Science and Bioinformatics from the University of Bonn, Germany with a strong focus on distributed computing and bioinformatics.

Ben is experienced in managing and delivering complex, network based, distributed systems using Agile development methodologies. He likes to stay current with the latest ideas surrounding software development and contribute to furthering the art and science of his profession for the benefit of all.

Simon first started dabbling with web development and programming around 2002 and has been developing solutions for a wide variety of industries ever since. Focusing on real-time and high performance web applications, he is a firm believer in the web as a powerful, open platform. Simon holds a Bachelor of Engineering from the University of Queensland. 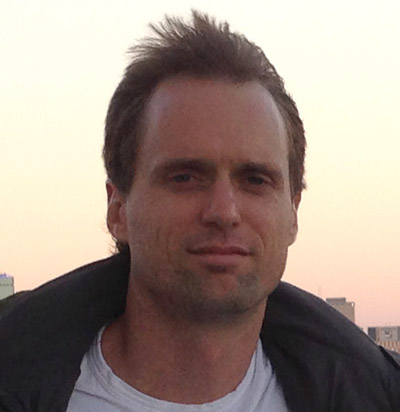 Bernie developed an interest in computers and how to make them do what they do at quite a young age. After graduating from QUT in 2000 he has worked on various projects across a variety of industries and domains. Most recently his focus has been on full stack web application development with Java and JVM based technologies. 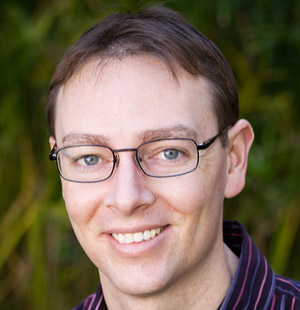 Growing up in north Queensland, Aaron studied environmental science at James Cook University (JCU) in Townsville before working as a research officer with the Fishing and Fisheries Research Centre. He then joined the Research Services team at JCU as a research systems analyst where he worked with the university’s research information management systems and assisted with the Excellence in Research for Australia (ERA) submission. Continuing with research information, he then joined the Research Services Division at The Australian National University (ANU) in Canberra as a research data and systems analysts where he worked on the university’s research information systems to analyse and model research performance. As research data manager, Aaron submitted the 2015 ERA submission for ANU before joining Springer Nature as data product manager for the Nature Index. 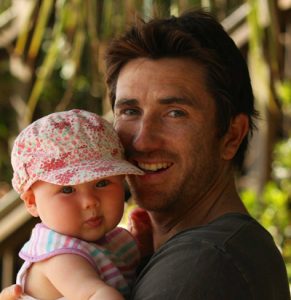 Kenny’s background is in visual communication design and User Interface Design, specialising in UI and usability. Graduating from Griffith University with a bachelors in design, he joined the Cambia team back in 2011 to lead up user experience and user interface design for the Lens, Cambia and their associated projects. Kenny is also Creative Director for DLC, a small design firm based in Brisbane Australia. When he’s not designing or working, he is usually out in the surf and or around the beach and spending time with his family. 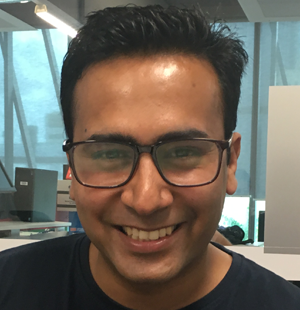 Roshan is a Senior Software Engineer from Nepal. Prior to joining Lens, he had eight years of experience in designing and developing JVM based distributed systems for various domains. He was graduated from Kathmandu University in 2009 with bachelor in Computer Engineering. 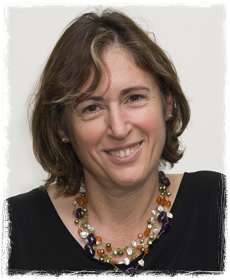 Osmat is the lead scientist on the Lemelson Foundation-funded project on Bioindicators to develop molecular modules to engineer plants as living instruments, to provide farmers with valuable, timely and low-cost means to measure and monitor the status of their natural resource options. The model plant for this project is rice, a species with which Osmat has extensive research experience.  Osmat was manager of a rice genomics project funded by NSF at the University of Wisconsin (Madison) Biotechnology Center from 1999-2001, following a five year tenure as Senior Scientist & Leader of the virology program of the International Rice Research Institute (IRRI) in the Philippines, where she developed robust, user-friendly diagnostic kits for important rice viruses, designed to be used by farmers and breeders.