Summary of patents on basic binary vectors and methods

Important patents relating to basic binary vectors, which essentially claim the basics of binary vectors, were granted to Mogen in the United States (two patents) and in Europe (one patent). Mogen is now called Syngenta Mogen B.V. and belongs to Syngenta Company. 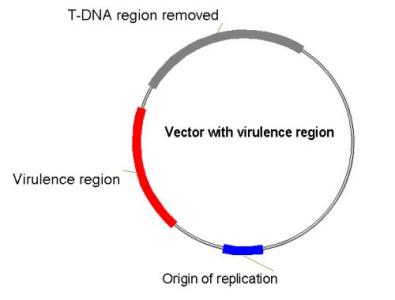 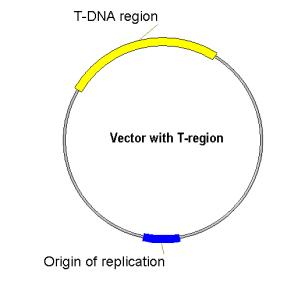 A limitation of the claims in these patents is that the binary vectors are used for transformation of dicotyledonous (dicots) plants.

While it is difficult to form a conclusion that will apply to every reader, overall, these patents may encompass many transformation protocols in common use. In the United States and Europe, users of this binary vector system should keep these patents in mind when crafting a commercial research strategy.